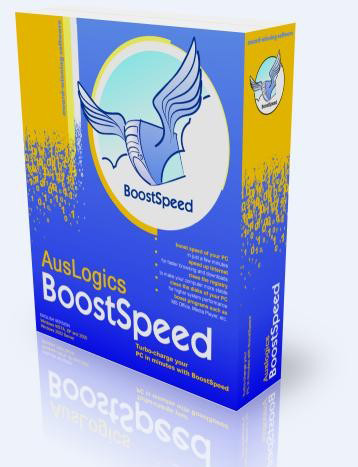 About Auslogics BoostSpeed :
Computers are 1000 times faster now than they were ten years ago. But did you ever feel that your slow computer could be a little faster? A faster processor is easily compromised by new features, more expensive graphics and numerous glitches in the operating system. Worse than that, any new computer can get really slow after only a few months. Junk files, registry errors, and fragmentation accumulate to cause the slow down as well as occasional crashes. An Australian software company, Auslogics, has developed an effective remedy to speed up a slow Windows systems–award winning Auslogics Boost Speed. Run the program once a week and it will remove all the clutter, fix registry errors and defragment the disks and the registry. Version 4  adds new interface languages and also added support of the latest versions of FireFox, Opera, Chrome, and Safari.