All Android handset owners who love to play the game ‘ Angry Birds ‘ will be delighted to know that its full version has been released and is available for free download. The game, developed by Rovio, has 195 levels that projects little uni-browed red birds into the air to demolish towers and crush green pigs. The beta version has gained immense popularity by recording a million downloads from the Android appstore in just two weeks time. 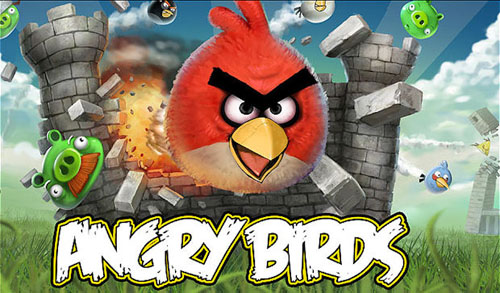 After a long beta session, Rovio has released the full version of the game at an independent app market, Getjar for free. An appstore release is scheduled to occur within a few days. However, due to huge incoming traffic, the Getjar site has suffered crashing problems and suggests to download the game by visiting m.getjar.com from the Android phone. Angry Birds needs Android platform 1.6 or later and requires the support of OpenGL ES 2.0 support on the device.

As the game is free unlike on other smartphones, it comes with a support for ads. However an ad-free paid version is planned to be released at a later date.