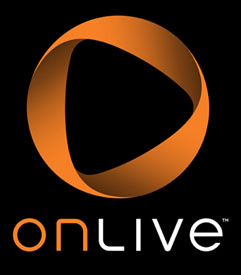 The current structure allows the users to play the game demos, speculate other players and view brag clips for free for the first thirty minutes. After that, a option to buy a ‘PlayPass’ or a ‘FullPass’  is provided. The PlayPass comes in two packages viz. a three day access to the game costing $4.99 and a five days access worth $6.99 . On the other hand, a FullPass when bought, provides unlimited access to the game as long as it is present in the OnLive system. Its cost depends on the choice of the game.

Though the service is only available in the US now, it is scheduled to get launched in Europe in 2011. The removal of the subscription free was declared by the company in its official blog. The step has evolved OnLive in the shape of a true cloud based gaming service, an inexpensive substitute of an expensive gaming platform.